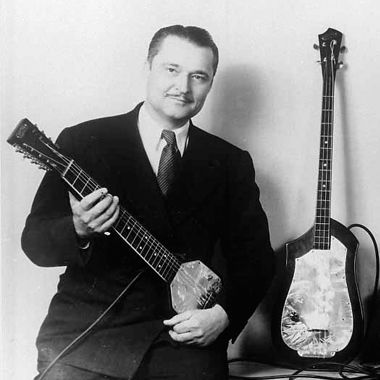 In 1975 the first boom box was invented by Woelfel Brothers. The speakers and the eight track car stereo were placed in a wooden box. It had the capability of playing cassettes along with the local radio stations too. With the popularity of hip- hop culture in 1980 boom box became a craze for teenagers […]

Edison invented the first phonograph in 1877. He got the patent for it at the same time. The name phonograph was originally given by Edison; the word was derived from Greek words meaning sound or voice. Edison did not work on developing a phonograph but it was invented while he was working on a telegraph […]