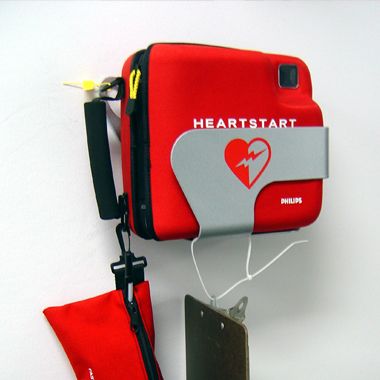 Defibrillator was invented by William B. Kouwenhoven in 1930. William studied the relation between the electric shocks and its effects on human heart when he was a student at John Hopkins University School of Engineering. His studies helped him to invent a device for external jump start of the heart. He invented the defibrillator and […]

Jack. E. Steele created bionics in 1958. Jack was working at the Aeronautics Division House at the Wright-Patterson Air Force Base in Dayton, Ohio. He worked as a doctor in the rank of a colonel in Air Force. He served for twenty years as the doctor. When he gave the term bionics he did not […] 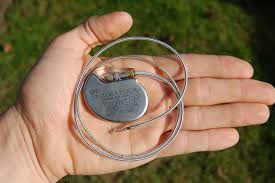 The first heart pacemaker was invented by a Canadian scientist John Hoops in the year 1950. Hoops completed his training as an electrical engineer from the University of Manitoba when he was just 21 and started working with the national research council in 1941. In 1949 Hoops started his research on hypothermia where he worked […]