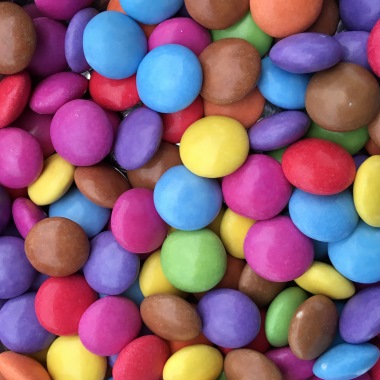 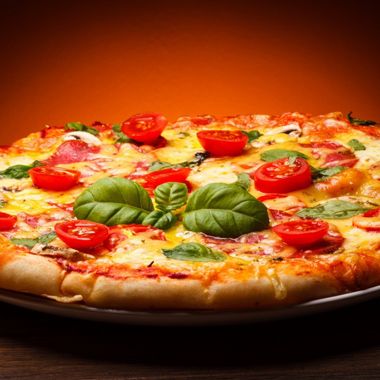 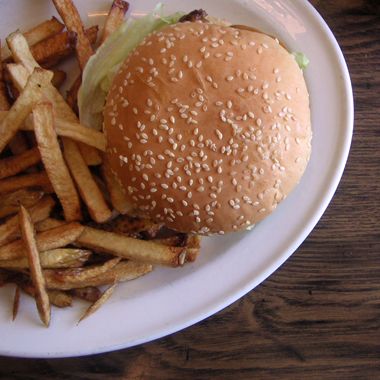 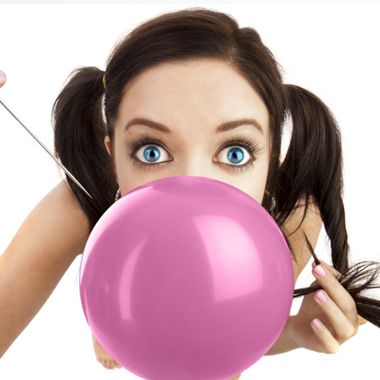 Walter Diemer – Bubblegum was invented by Walter Diemer in Philadelphia in 1928. He never applied for a patent for the product.The ancient Greek’s actually utilised the first form of chewing gum when they chewed the resin from mastic trees. The first bubble gum is said to have been invented by Frank Fleer and Peter […] 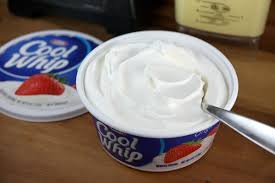 William Mitchell – Cool Whip was invented by William Mitchell in 1966. This is the general consensus on but………….. Actually patent for March 4th 1969 shows George John Lorant – for General Foods. With assistance of Don Guterman and William Flango at General Foods Technical Centre in Tarrytown NY William A. Mitchell worked as a […] 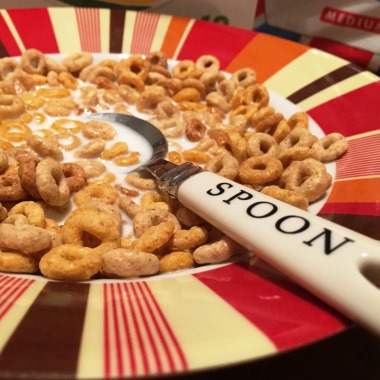 Lester Borchardt – Cheerios were invented by Lester Borchardt in 1941. Cheerios originated from the American company General Mills in Minnesota in May 1941. The first cereal was actually called CheeriOats because it was made from oats but graduated to be renamed Cheerios by 1945.   Lester Borchardt and his team had spent a long […] 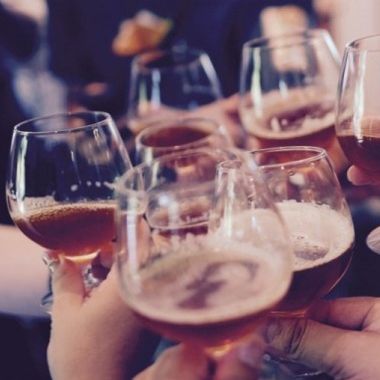 It is believed that Sumerians were the first settlers around the fixed agriculture living. 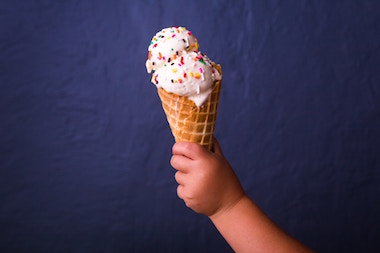 The Chinese (probably) – Nobody is attributed as the inventor of ice-cream. Reference to ice-cream or a similar product go back as far as 2,000 years BC.   Records show that Alexander the Great was partial to consuming snow flavoured with honey and during the Roman Empire Nero Claudius Caesar enjoyed snow flavoured with fruit […] 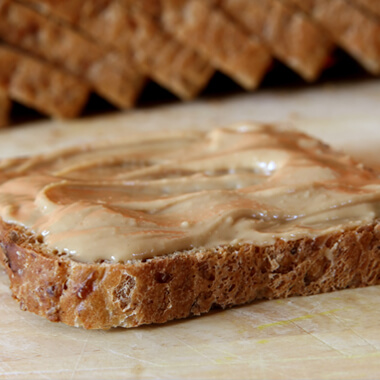