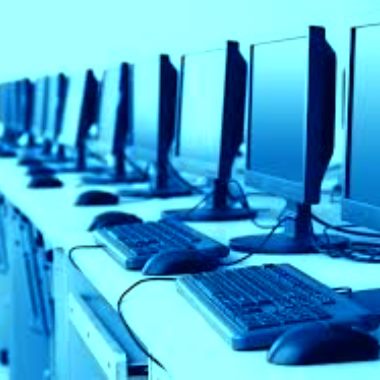 Charles Babbage – British mathematician Charles Babbage invented computers in 1822. In the year 1786 the ‘Difference Engine’ was first thought of by J.H. Muller who was an engineer in the Hessian army.  He described his ideas in a book but was unable to attract funding to develop the concept any further.  A ‘difference engine’ […]