/ SCIENCE / Who invented the Magnifying Glass?

Bacon (1214–1292) was a lecturer at Oxford University who conducted many experiments with mirrors to help explain the laws of refraction and reflection. 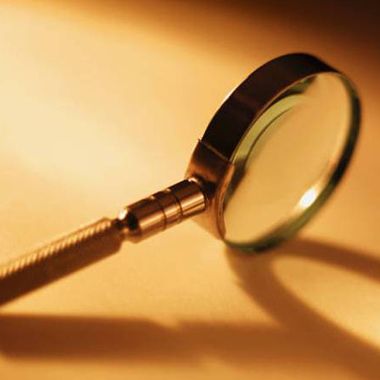 He is accredited with inventing the convex lens simply because he was the first to describe its properties, though the date when he did this during his lifetime is unclear. A convex lens is more commonly known as a magnifying glass, however, the use of similar glass items actually dates back to ancient times. Egyptians used pieces of crystal to enlarge items to see them more clearly and the Roman Emperor Nero used clear gemstones to see actors who were a fair distance away on the stage. Furthermore, the ancient Greeks show in a book by Aristophenes called The Clouds in 424 AD that magnifying lenses could be purchased from Pharmacies and used to start fires by setting the kindling alight.