The history of printing is very old. The oldest form of printing known as woodblock printing was used extensively throughout East Asia and is said to have been a Chinese invention. This was a method where the wood blocks were used for printing on textiles and then later on paper. The earliest evidences date back to 220 AD that were from China and 4th century BC that were from Rome. It also has been uncovered that the wood blocks apart from being made from wood were also created from other materials such as tin, lead, cast iron, even in stone and clay.

With the introduction of movable type printing from China to the rest of East Asia and the Islamic world, block printing went out of style. Whereas in Europe, printing was a method that was first deployed on cloth and was quite common by the 1300’s. Since paper tended to be relatively expensive. However by the 1400’s, paper became quite cheap and was used extensively. 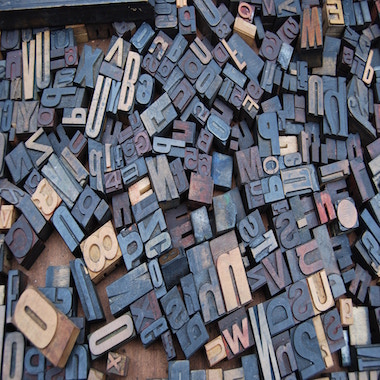 The movable type of printing was much simpler and used movable pieces that were carved from metal and needed a matrix that had to be struck by letter punches. The rotary printing press that was invented by Richard March Hoe in 1843 was a significant improvement and is faster and cheaper than the earlier methods. The offset printing process is now being widely used on a variety of surfaces and materials.